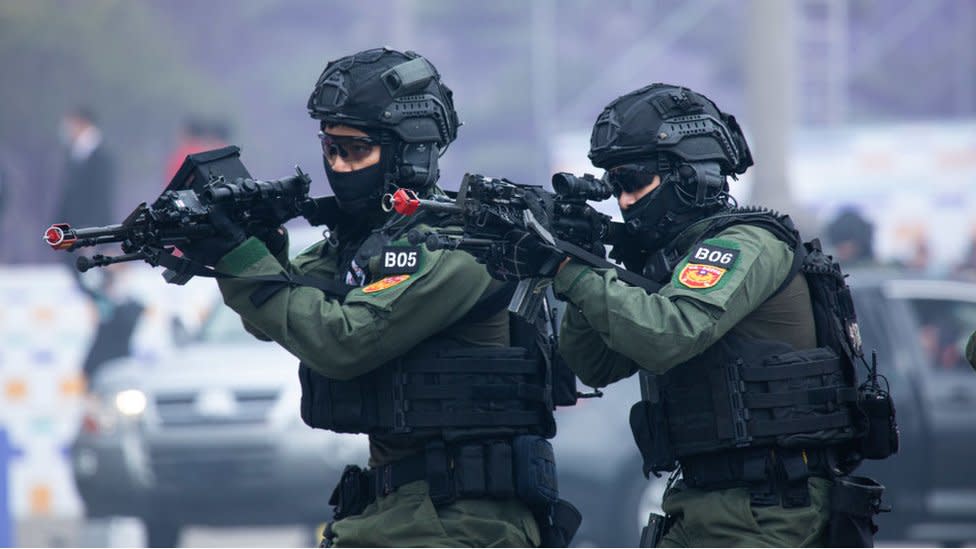 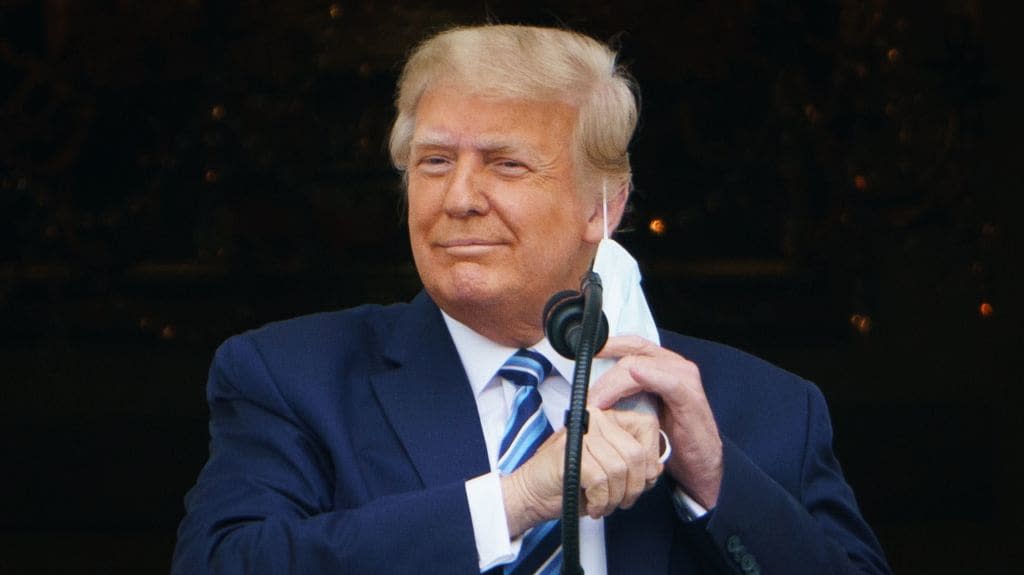 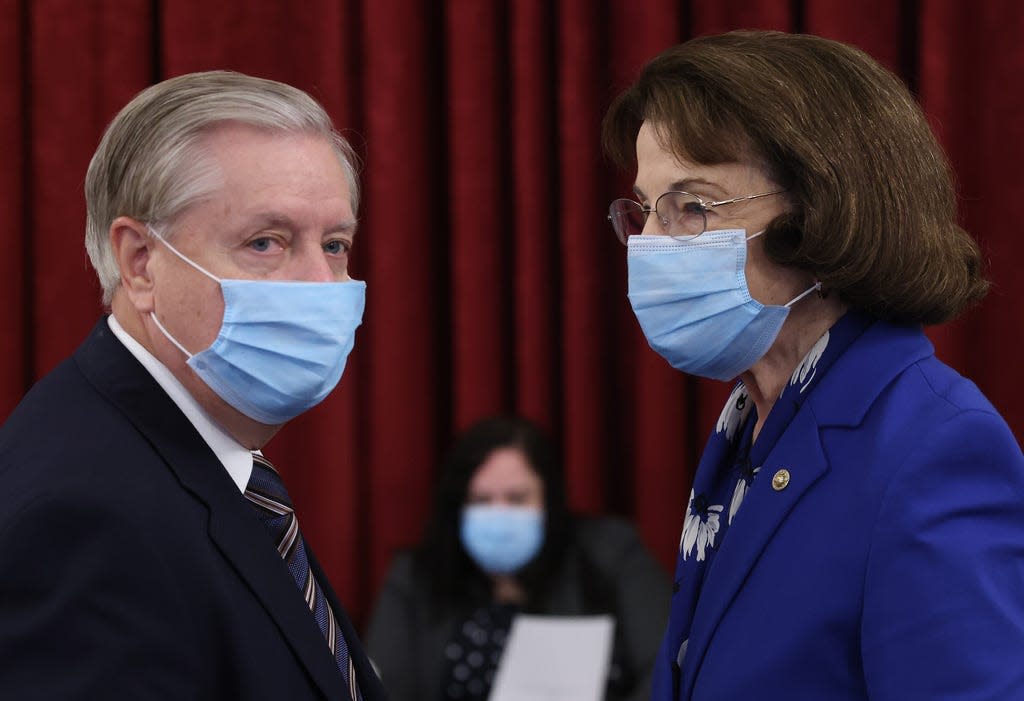 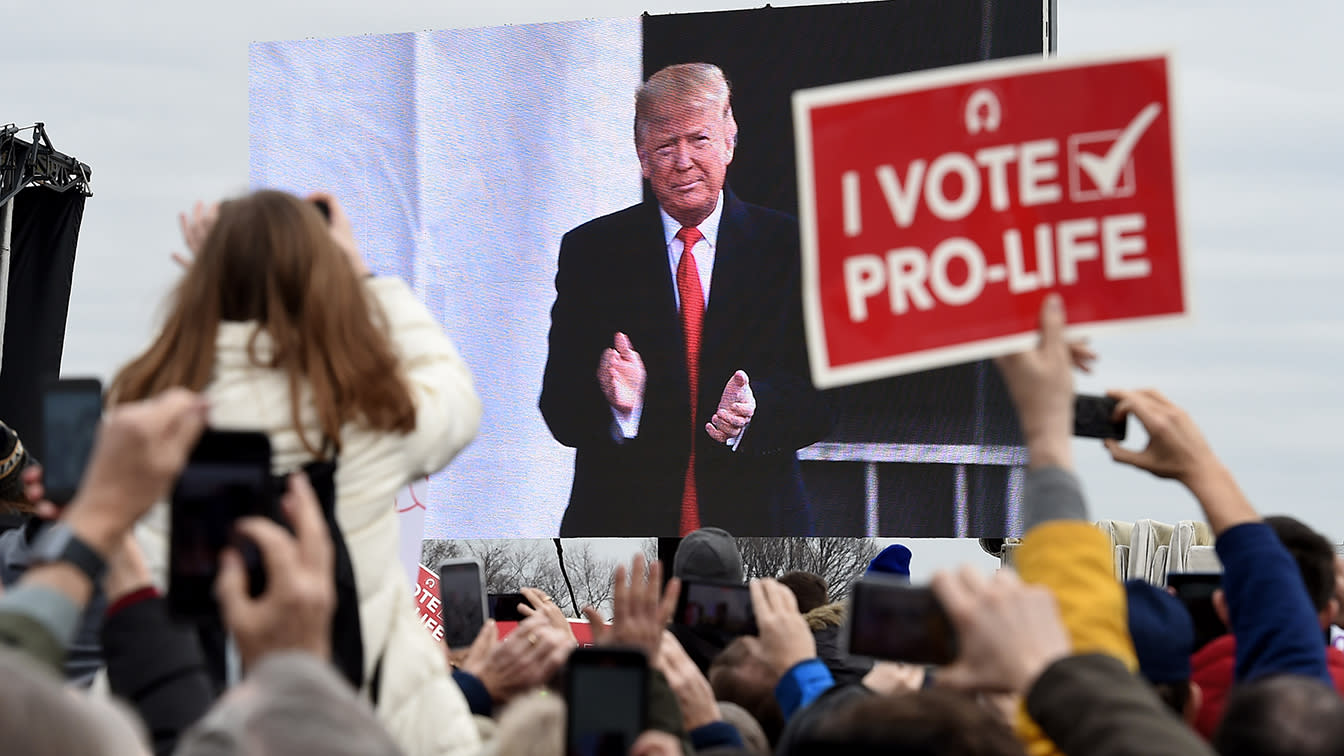 FBI says Iran and Russia have US voter data