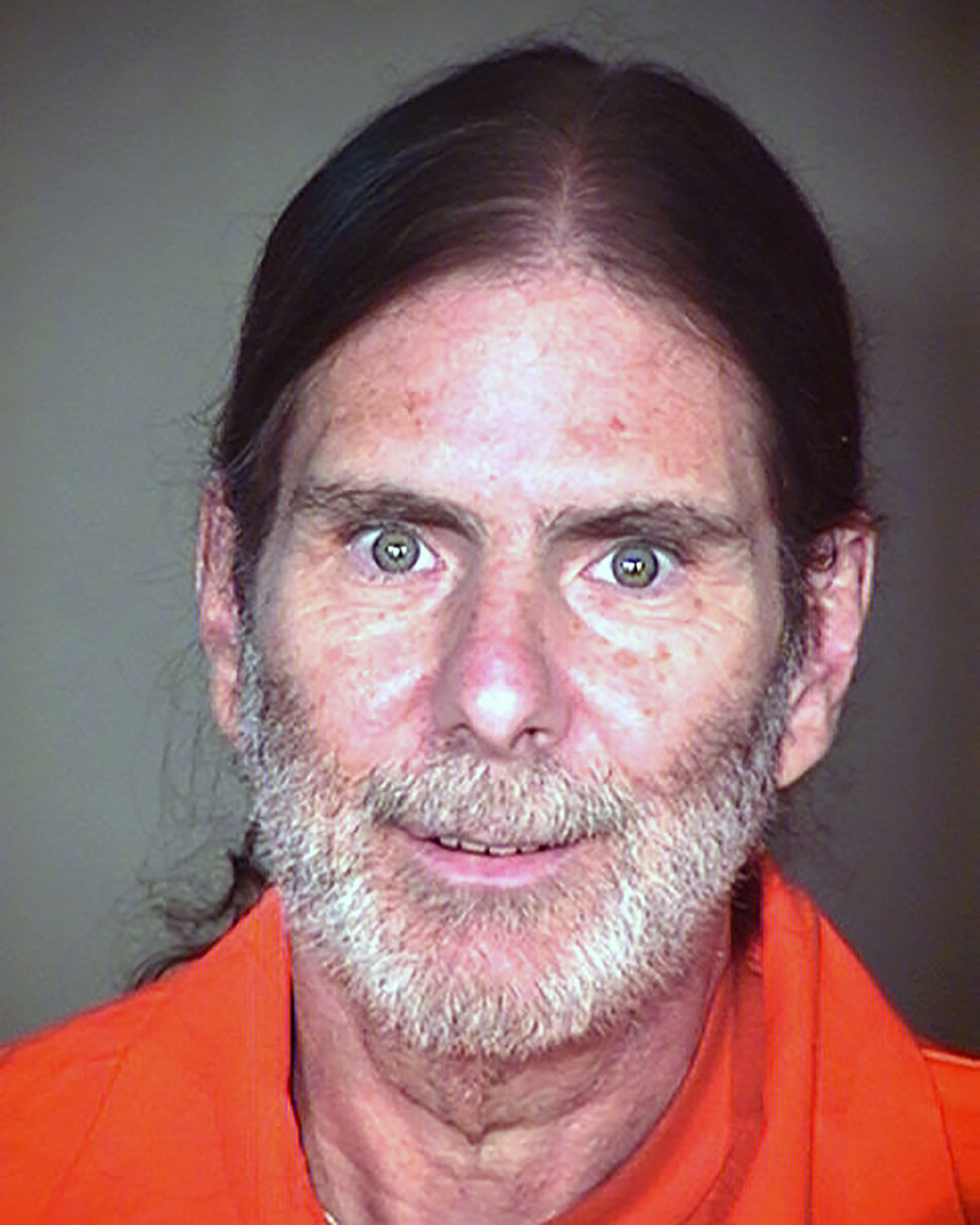 PHOENIX (AP) — Prosecutors have informed the Arizona Supreme Court that they intend on quickly looking for execution warrants for 2 death-row inmates in what can be the state’s first executions in almost seven years.

Arizona put executions on maintain after the 2014 dying of Joseph Wood, who was given 15 doses of a two-drug mixture over two hours. His legal professional stated the execution was botched.

Plus, Arizona and different states have struggled to purchase execution medication in recent times after U.S. and European pharmaceutical firms started blocking the usage of their merchandise in deadly injections. Arizona corrections officers revealed a month in the past that that they had lastly obtained a deadly injection drug and had been able to resume executions.

“Capital punishment is the law in Arizona and the appropriate response to those who commit the most shocking and vile murders,” Brnovich stated in an announcement. “This is about the administration of justice and ensuring the last word still belongs to the innocent victims who can no longer speak for themselves.”

Dixon was convicted and sentenced to dying for the 1977 killing of Deana Bowdoin, a 21-year-old Arizona State University scholar.

“In light of Clarence Dixon’s severe mental illness and debilitating physical disabilities, including blindness, it would be unconscionable for the state of Arizona to execute him,” Dale Baich, one in all Dixon’s attorneys, stated in an announcement.

Atwood was convicted and sentenced to dying for killing 8-year-old Vicki Lynn Hoskinson in 1984. Authorities say Atwood kidnapped the woman, whose physique was discovered within the desert northwest of Tucson.

“The state is now attempting to sweep aside the most profound issues that can arise in our legal system, including whether the convicted is actually guilty of the crime and whether death is a morally or legally tenable punishment in the individual’s case,” Joseph Perkovich, one in all Atwood’s attorneys, stated in an announcement.

Arizona has 115 inmates on dying row.