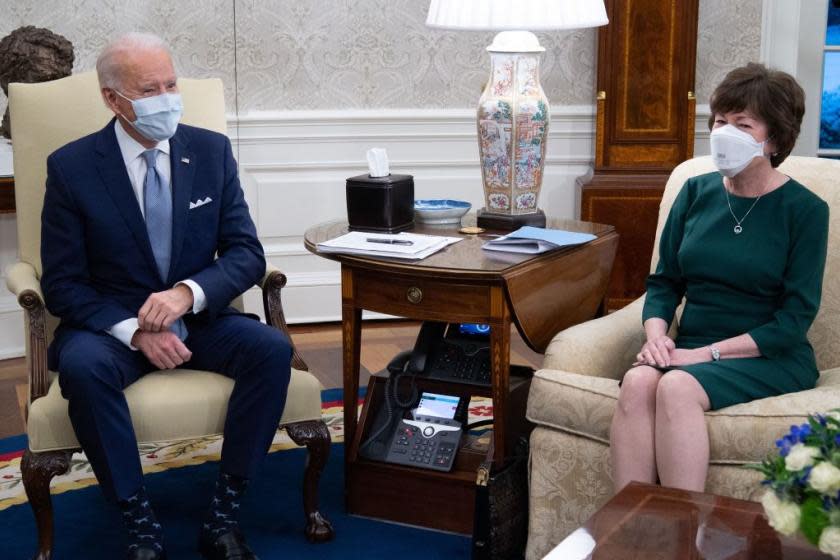 West Virginia Gov. Calls for Large-Scale Stimulus: ‘If We Throw Away Some Money Right Now, So What?’