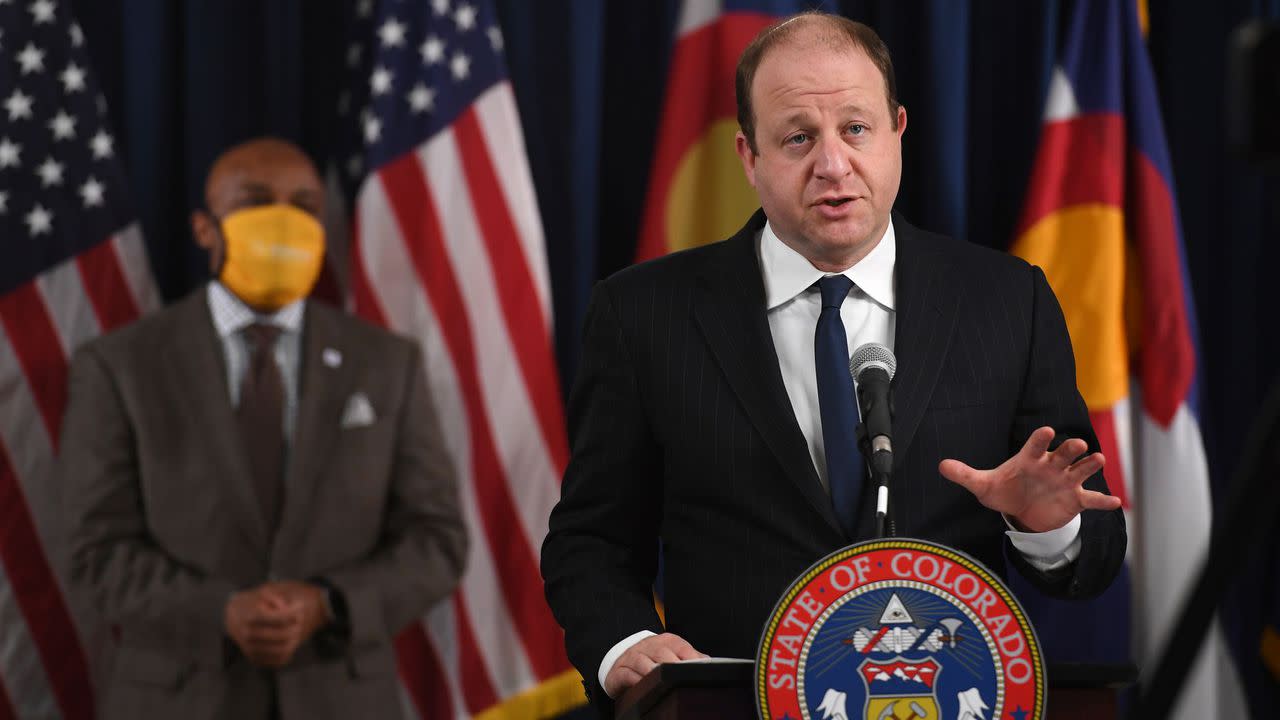 ‘This Is Us’: Jon Huertas on Directing 8 Babies and the Jack Scene That Made Him Tear Up