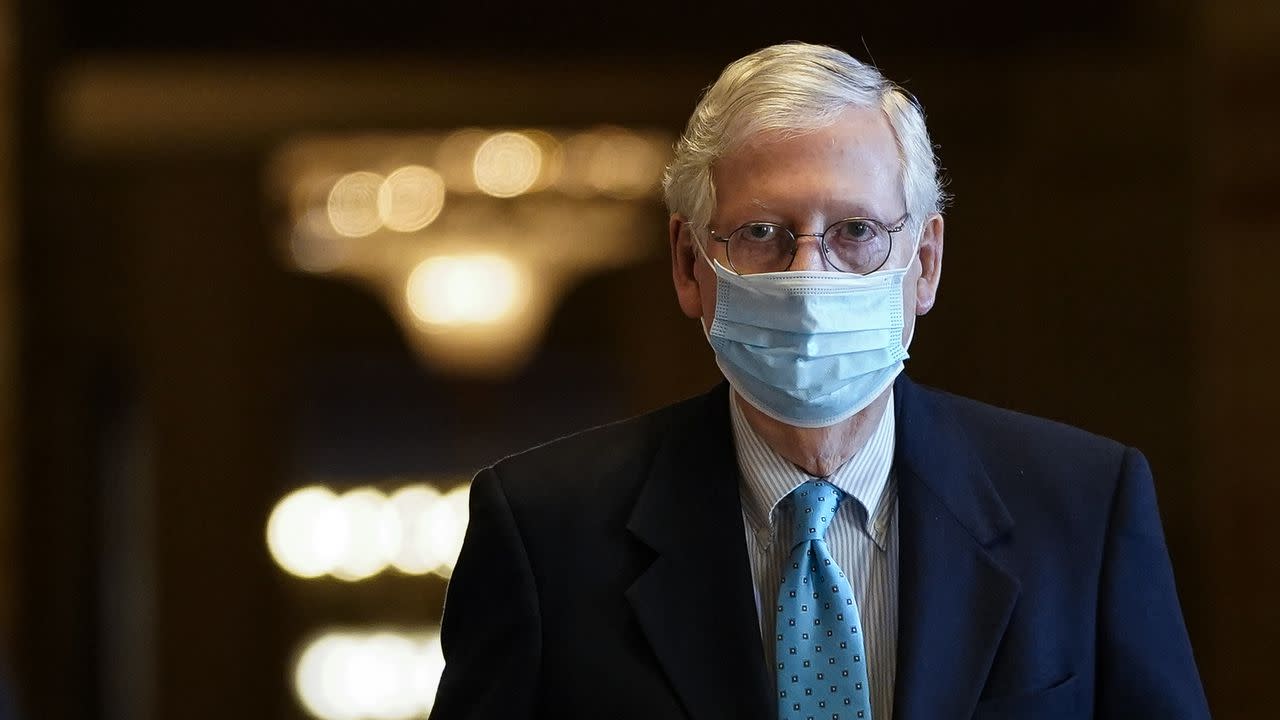 The Times Corrects the Record on Officer Sicknick’s Death, Sort Of