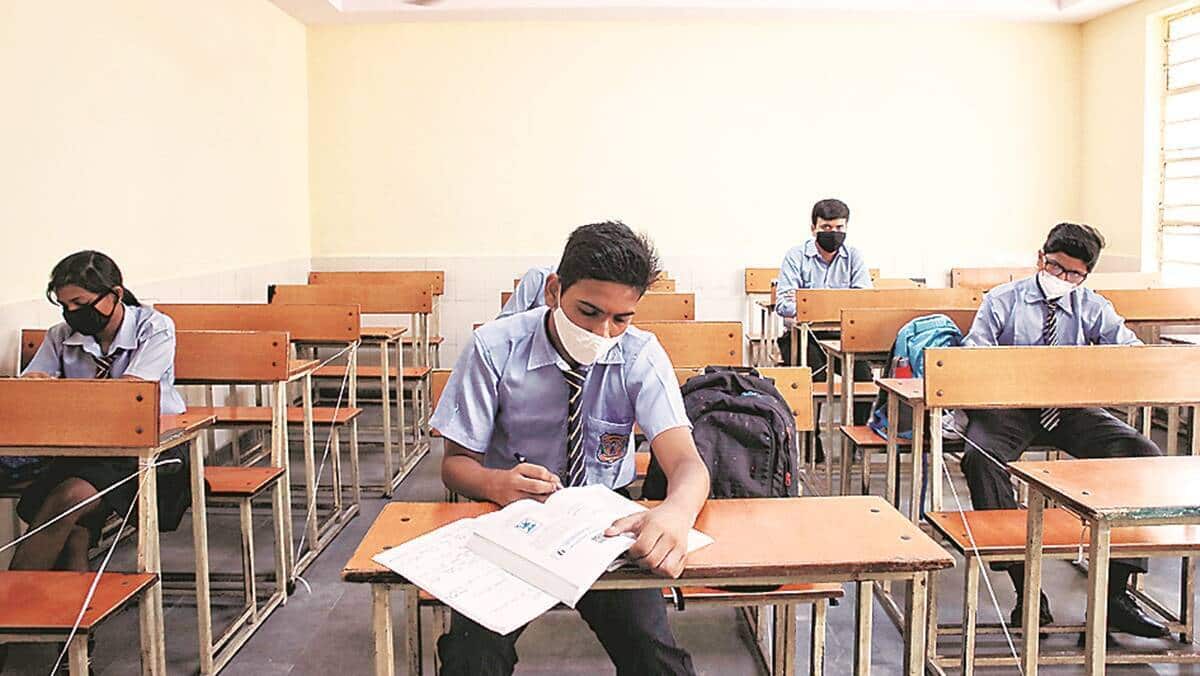 A PARLIAMENTARY Committee has really useful that the parental annual revenue of Rs 2.5 lakh that makes Scheduled Caste and Scheduled Tribe college students eligible for pre-matric and post-matric scholarships be revised to Rs eight lakh, expressing “alarm” over the autumn within the variety of youngsters from reserved classes availing the schemes over the latest years.

In it report offered to Lok Sabha on Friday, the committee on welfare of SCs and STs, chaired by BJP MP Kirit Premjibhai Solanki, has “censured the discriminatory action” of the Ministry of Social Justice and Empowerment and the Ministry of Tribal Affairs whose pointers govern the centrally sponsored schemes.

“The committee are of the view that the ceiling of parents’ income limit of Rs 2.5 lakh should be raised considering the current cost of living and economic growth rates. The committee are dismayed to note that while the ceiling limit for EWS sections have been increased from Rs 6 lakhs to Rs 8 lakhs, the same parameters have not been applied for SC/ST students. The committee censure this discriminatory action of the Ministry,” mentioned the report.

“The committee are quite perturbed to see that the number of children receiving scholarships is quite meagre. From the year 2017-18, the figures are on a constant downfall… the committee are alarmed to note that figures pertaining to post-matric scholarships have nosedived in comparison to pre-matric scholarships. It is rather a matter of grave concern that the number of SC/ST children vying for post-matric courses are on decline,” it mentioned.

It additionally underlined that the schemes act as a catalyst for rising the aspirations of the beneficiaries to pursue greater training.

Under the rules, SC/ST beneficiaries of the pre-matric scheme obtain Rs 225 (day students) and Rs 525 (hostelites) per day. They additionally get Rs 750 and Rs 1000 yearly for books. Under post-matric scholarships, in the meantime, SC beneficiaries obtain between Rs 2500 to Rs 13,500 yearly relying on stage of training.

ST beneficiaries between Rs 1200 to Rs 230 on a month-to-month foundation relying on programs they’re enrolled in, the report acknowledged. Both the ministries have submitted that there isn’t a proposal into consideration to lift the quantity of the scholarships.