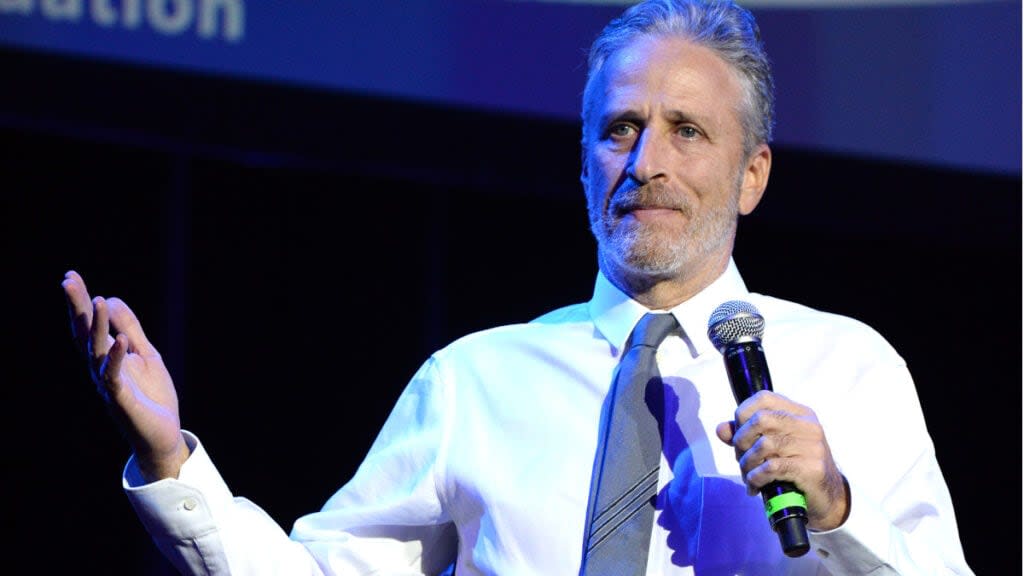 Jon Stewart shot again at viral information protection of feedback he had made in an episode of his podcast “The Problem With Jon Stewart” in regards to the anti-Semitic portrayal of goblins in J.Ok. Rowling’s “Harry Potter” sequence.

In a four-minute video captioned “Newsweek et al, may eat my ass,” Stewart clarified remarks he had made within the December 2021 episode, together with evaluating the goblins who run the Gringotts financial institution and anti-Semitic drawings featured in a 1903 e-book known as “The Protocols of the Elders of Zion.”

In the brand new video, Stewart recounted having a “lighthearted conversation” about anti-Semitic stereotypes in movie and the expertise of watching the “Harry Potter” movies “as a Jewish man” earlier than clarifying his views on the writer.

Later on, he added: “I cannot stress this enough. I am not accusing J.K. Rowling of being antisemitic. She need not answer to any of it. I don’t want the ‘Harry Potter’ movies censored in any way. It was a lighthearted conversation. Get a f–ing grip.”

As for the goblins, Stewart insisted that their depiction displays “how some tropes are so embedded in society that they’re basically invisible, even in a considered process like moviemaking.”

In the video, Stewart particularly known as out Newsweek journal, which printed an article titled “Jon Stewart Accuses J.K. Rowling of Antisemitism in ‘Harry Potter’” on Tuesday. “Your business model is f–ing arson,” he stated.

He reiterated his message on the finish of the video by casting a made-up spell: “Let me say this right now to Newsweek magazine: Disperioso lamentoso!”

Watch the total video above.

US troops in Syria, Iraq focused with renewed rocket and drone assaults

The Gambia’s Barrow sworn in for second presidential time period