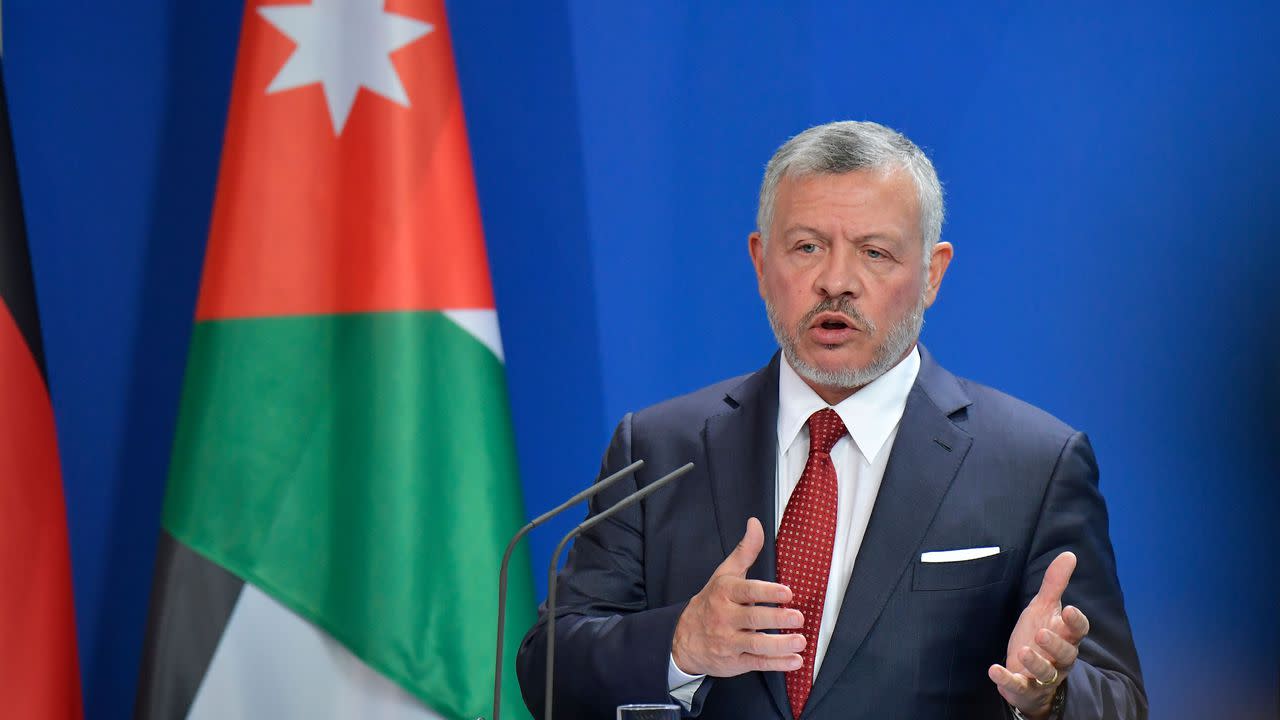 An Islamic State stronghold in Northern Iraq has been cleared by the RAF as military personnel involved in the mission said the attack will have a “psychological effect” on the terror group’s “ability to fight in the future”. As part of Operation Shader, the UK’s contribution to the Global Coalition against IS, the RAF carried out a series of airstrikes over ten days last month, targeting upto 100 “fortified” complexes in the Makhmur Mountain region, south-west from Erbil. The air force worked in support of the Iraqi Security Forces ground troops, who cleared IS terrorists from the region, which was described as a “moonscape with deep ravines”, while the RAF and other coalition aircraft carried out a major air offensive. Although it is not clear how many terrorists were killed in the attack, the RAF has revealed that 67 terrorists were killed in Iraq and Syria last year as part of the operation. Air Commodore Simon Strasdin, the UK Air Component Commander in the Middle East, said:”Our ability to put the Iraqi security forces on the front foot, our ability now to make daesh (IS) turn and run will undoubtedly have a psychological effect on their ability to fight in the future. I think we will continue to see this now, as the Iraq security forces continue to chase Daesh down in their very final pockets and the small areas that they are able to have a degree of control over.” He added that alongside Iraqi Security Forces, the Armed Forces will continue “working towards defeating the remnants of Daesh and ensuring its will is depleted”. Paveway IV bombs and three Typhoon FGR4s using Storm Shadow cruise missiles, the first operational use of such a missile from a Typhoon FGR4 aircraft, conducted the attack. Air Commodore Strasdin added that the missiles are an “exceptionally precise weapon” which were able to be employed with “pinpoint accuracy”. In a separate operation carried out on April 4th, an RAF Reaper, armed with Hellfire missiles, successfully attacked a small group of IS terrorists in northern Syria, some fifty miles west of Al Hasakah. Although IS has been territorially defeated, it is estimated there are approximately 10,000 IS terrorists still at large across Syria and Iraq. It is understood that the operation carried out in March of this year builds on the success of targeted air strikes to defeat IS in recent years and represents a significant increase in activity from previous months. Air Commodore Strasdin added that the fight against IS was “winnable”. He said: “This is absolutely a war that ends and is actually a war that is winnable and it’s winnable through the Iraqi’s being able to secure and stabilise this country.” He cautioned that while IS “may morph and they may change their names”, he ultimately believed that they will be closed out of “Iraq and this northern part of Syria”. “I don’t have an exact timeline but if we continue in the same vein, and we are able to see the Iraqis take more and more control of their security and their stability, then the vector that we’re on at the moment, I think is exceptionally positive,” he said. Defence Secretary Ben Wallace said: ”This operation will prevent the terrorist group and its toxic ideology from regaining a foothold in Iraq and reduce its capability to coordinate attacks around the world.”