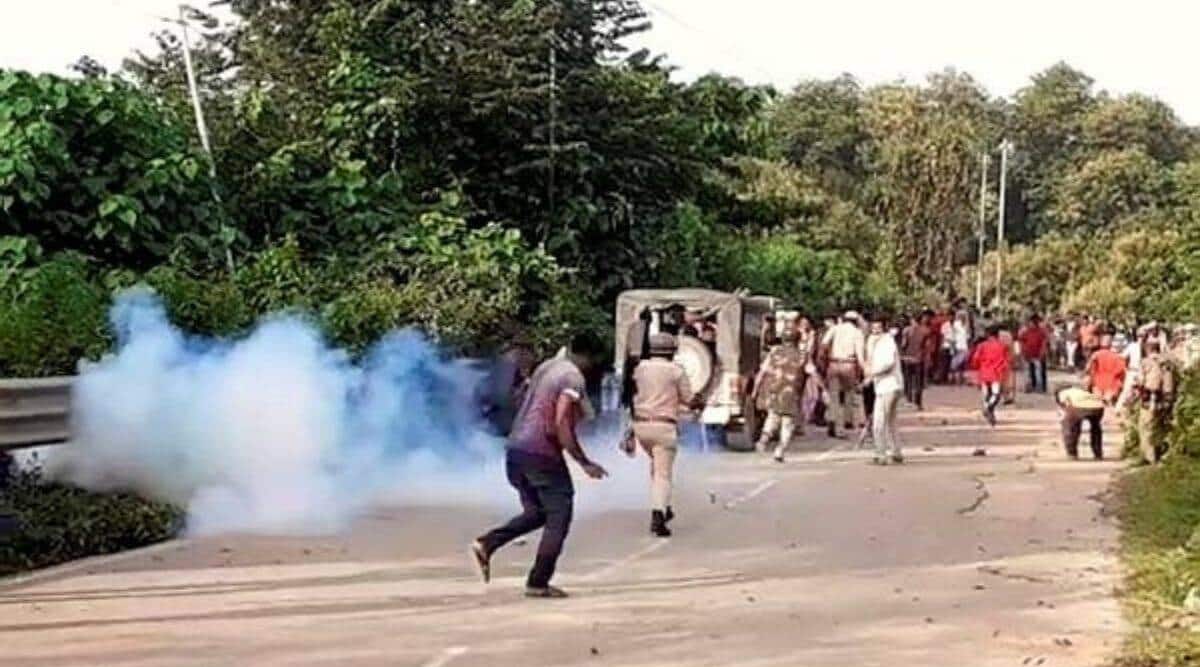 The National Human Rights Commission (NHRC) issued notices to the Centre, Assam and Mizoram over the lethal border conflict between the 2 Northeastern states in July, stating that “grave violation of human rights” came about.

Acting on a grievance by one Md Injamul Haque of Assam, the NHRC on Sunday issued notices to the Union home secretary and the chief secretaries of Assam and Mizoram, and requested them to file their reviews inside 4 weeks.

“The Commission has considered the matter. Facts of the case are disturbing. The allegations made in the complaint are serious in nature involving deaths and injuries to the public servants.”

“The case, therefore, involves grave violation of Human Rights of the deceased and injured. Such types of cases are viewed very seriously by the Commission. In these circumstances, let a Notice be sent,” as per the small print of the proceedings.

Accordingly, notices have been issued and the matter will likely be put up earlier than the total fee after 4 weeks.

At least six Assam Police personnel and one civilian have been killed and greater than 50 folks injured because the festering border dispute between the 2 Northeastern states erupted right into a bloody battle on July 26.