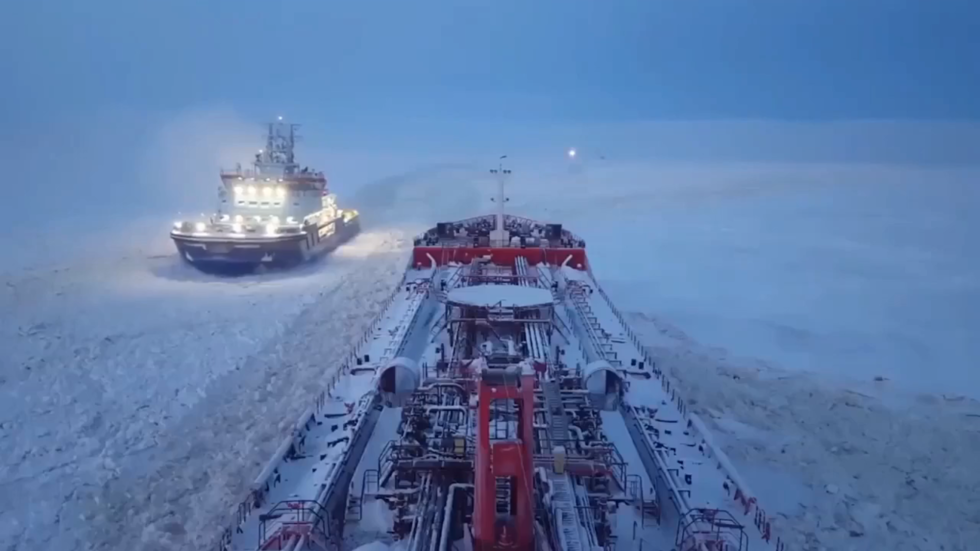 Russian President Vladimir Putin has revealed that the nation’s shipyards have begun work on half a dozen new vessels for its rising navy, and that Moscow is now planning to revamp its armed forces with cutting-edge {hardware}.

Speaking as a part of the Army 2021 expo on Monday, Putin introduced that “the potential of our sailors is increasing.” Therefore, he stated, “today, at leading shipyards across Russia, two modern short-range ships and four new submarines – including two equipped to carry nuclear missiles – are being laid.”

Manufacturers on the Baltic Sea, alongside the waters of the Arctic and on the coast of the Sea of Japan within the nation’s Far East are all now working to ship the orders. In July, a shipyard in Severodvinsk, near the northern metropolis of Arkhangelsk, put out to sea a nuclear missile cruiser; whereas in May, one other nuclear submarine, ‘Kazan’, was delivered to the navy.

In addition, the Russian president stated that there’s now a must overhaul the nation’s army gear with a view to benefit from the most recent improvements. “We are developing Russia’s defense industry and our armed forces in line with new technological principles based on our scientific and technical advances,” he stated.

Significant consideration is being paid to “areas such as the use of artificial intelligence and robotics to support the troops, as well as the latest command and control systems.” Putin added that the share of recent weapons within the strategic nuclear forces already exceeds 80%, with outdated {hardware} having been changed.

The president additionally stated that Russia had achieved technological supremacy in numerous areas of army expertise. “Many of these weapons have no analogues elsewhere in the world in terms of their tactical and technical characteristics,” he stated, “and according to what we see, one can firmly say: They will not have them for a long time.”

In April, Putin stated that hypersonic and laser weapons are a key focus for the Russian Armed Forces and had been an necessary deterrent in coping with doubtlessly unfriendly states. “We have patience, self-confidence and righteousness on our side,” Putin added. “I hope no one will think of crossing red lines in their relations with Russia. Where that line sits is ours to determine.” Those planning provocations, he stated, “will regret their deeds in a way they have not regretted anything else for a long time.”

If you want this story, share it with a pal!