Selena Gomez is the newest superstar to accuse Facebook of spreading hate speech and misinformation, in a personal message shared with followers.

“Mark & Sheryl,” the singer wrote to Facebook CEO Mark Zuckerberg and COO Sheryl Sandberg, in a notice posted Friday on her Instagram Stories. “Selena here. It’s been a while since we sat down. We have a serious problem.”

Gomez, who has greater than 77 million Facebook followers and 193 million on the Facebook-owned Instagram, said that each websites “are being used to spread hate, misinformation, racism and bigotry” and challenged the executives to cease the phenomenon. “Please shut down groups and users focused on spreading hate speech, violence and misinformation. Our future depends on it.”

“This is an election year,” wrote the 28-year-old Rare Beauty make-up founder. “We cannot afford to have misinformation about voting” and known as for “fact checking and accountability.”

“Hope to hear back from you ASAP,” she added.

In July, the Stop Hate for Profit marketing campaign positioned stress on Facebook to eradicate hate speech with a highly-publicized promoting boycott.

Facebook announced it would ban new political ads the week before the Nov. 3 presidential election and voting misinformation, including posts that suggest people will get COVID-19 if they head to the polls.” data-reactid=”66″>Earlier this month, Facebook introduced it will ban new political advertisements the week earlier than the Nov. three presidential election and voting misinformation, together with posts that counsel individuals will get COVID-19 in the event that they head to the polls. 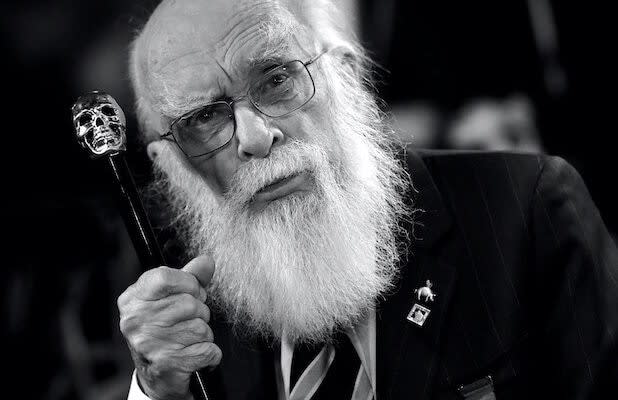 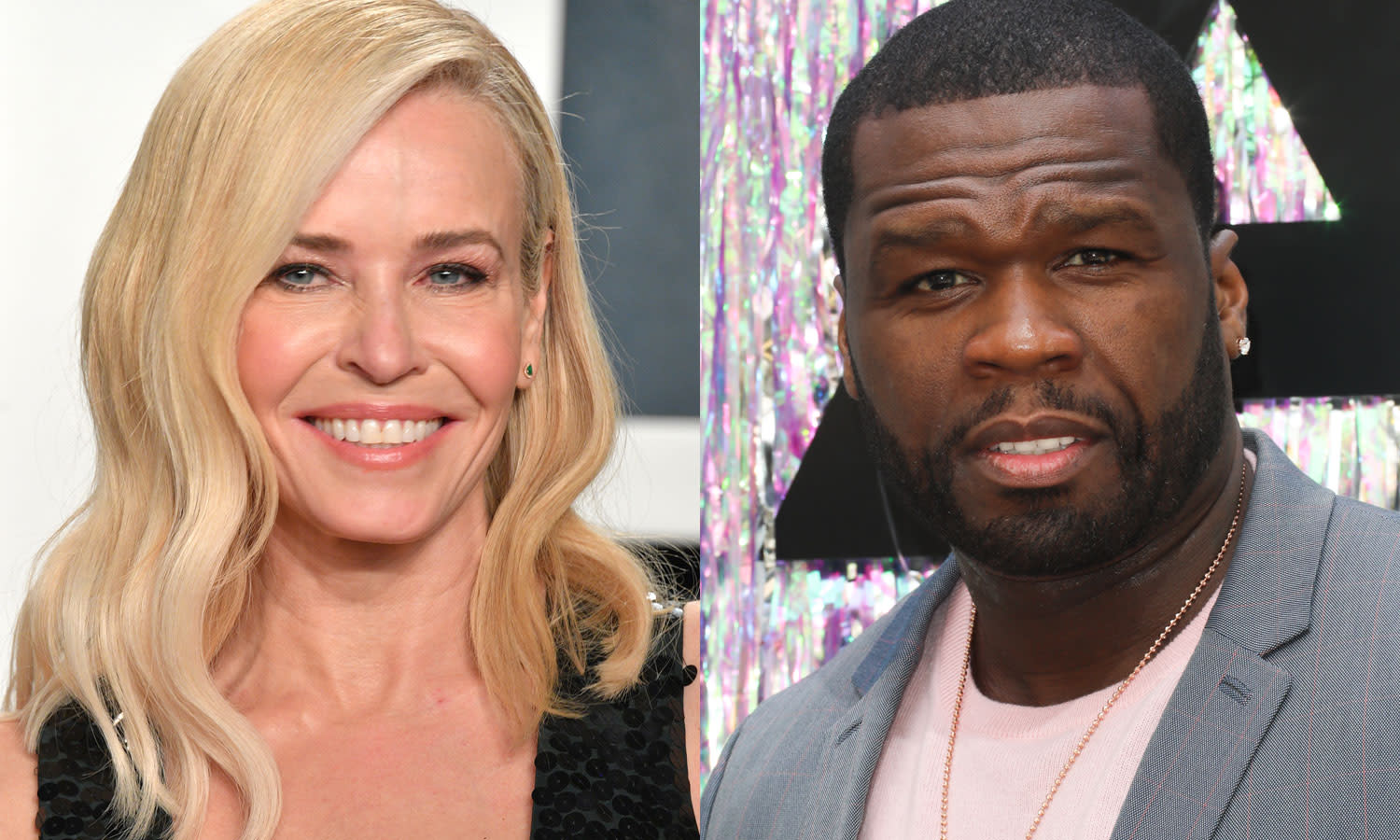