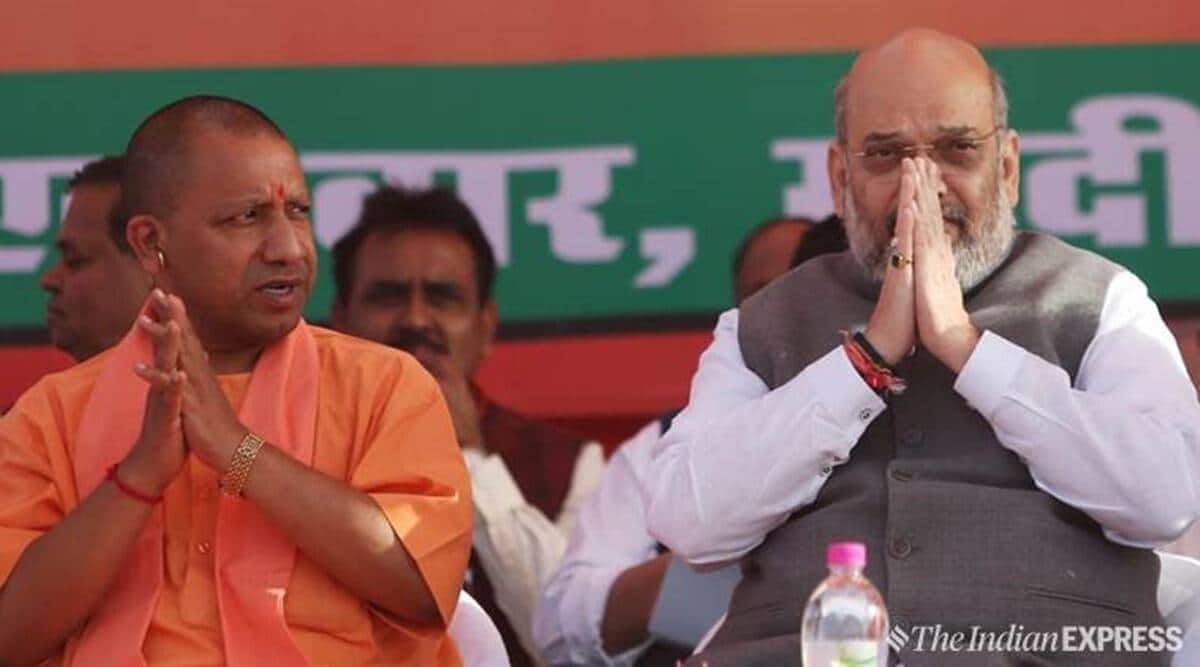 “Congress chose this day for protest and wore black clothes on Friday because they want to give a subtle message to further promote their appeasement politics. Because on this day itself, Prime Minister Modi laid the foundation of Ram Janmabhoomi,” Shah instructed reporters

“The Congress should be responsible and must cooperate (in ED investigations into the case related to the National Herald) as per law. The matter is going on… on the basis of complaints that have been filed… everybody should respect the law,” he stated.

Chief Minister Adityanath too slammed the Congress. “Until now, Congress was protesting in normal attire, but today, they protested wearing black clothes. It’s an insult to Ram bhakts. The Congress chose this day as today is Ayodhya Diwas which marks the beginning of the temple construction on Ram Janmabhoomi,” he stated.

Shah stated the development of the temple is now in full swing. “The Congress is conveying its opposition to the temple construction and the issues of ED action and price rise are only excuses,” he stated. The Congress, although being in energy for a few years since Independence, “did nothing to resolve the dispute while Modi found a solution to it in a peaceful manner,”  he stated.

The Congress hit again. In a Twitter submit, Jairam Ramesh, AICC common secretary answerable for communication, stated, “Home Minister has made a desperate attempt to divert, distract, polarise and give a malicious twist to today’s democratic protests of @INCIndia against price rise, unemployment & GST. It’s only a sick mind which can produce such bogus arguments. Clearly the protests have hit home!”.