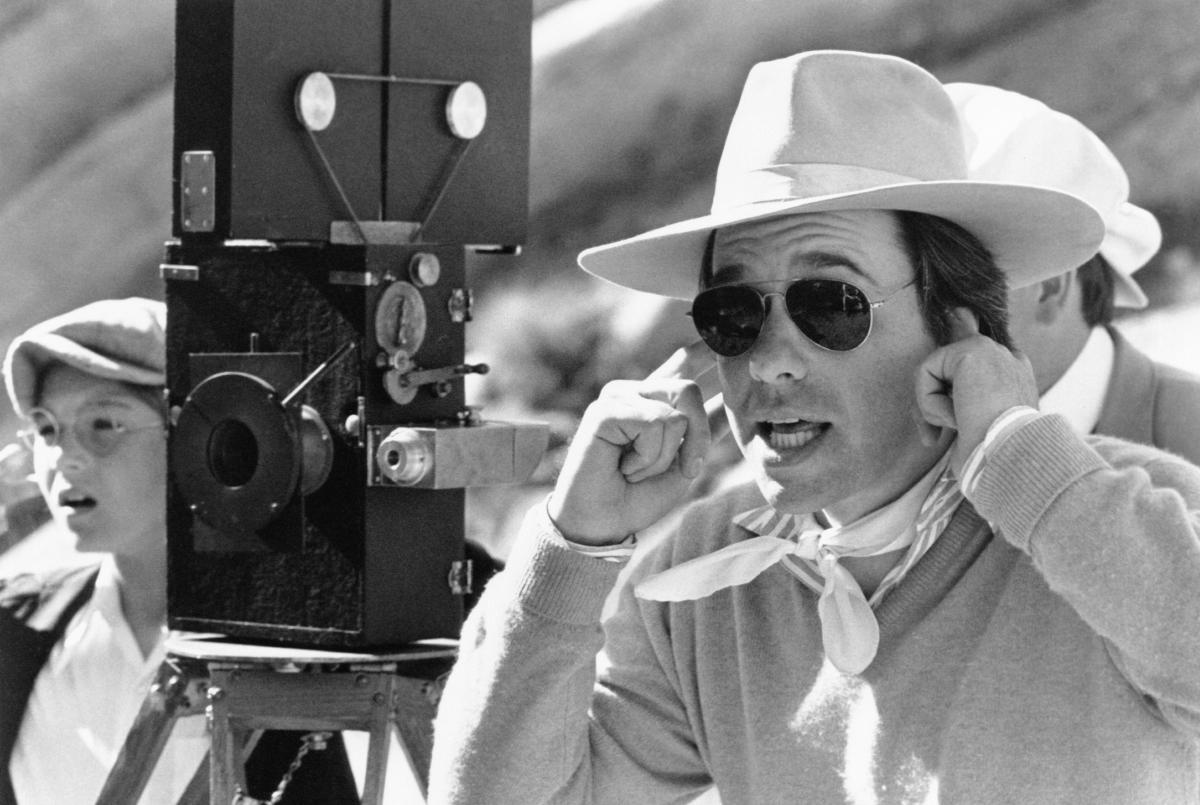 Peter Bogdanovich, the ascot-wearing cinephile and director of 1970s black-and-white classics like “The Last Picture Show” and “Paper Moon,” has died. Bogdanovich died early Thursday morning at his home in Los Angeles, mentioned his daughter, Antonia Bogdanovich. Considered a part of a era of younger “New Hollywood” administrators, Bogdanovich was heralded as an auteur from the beginning, with the chilling lone shooter movie “Targets” and shortly after “The Last Picture Show,” from 1971.

The poor die from COVID whereas the wealthy get richer, Oxfam warns
4 hours ago

The poor die from COVID whereas the wealthy get richer, Oxfam warns