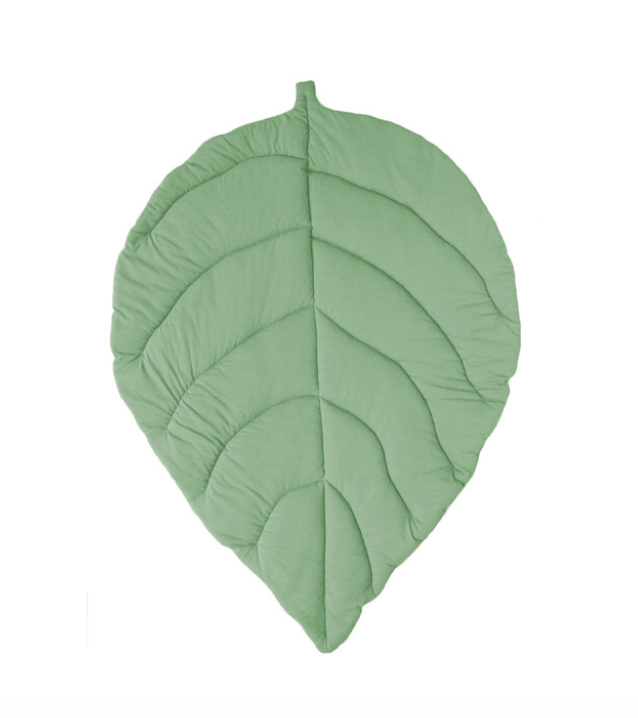 Oxfam has been quickly stopped from receiving UK assist funds simply weeks after a three-year Government ban was lifted, amid contemporary allegations of sexual misconduct by employees. Dominic Raab, the Foreign Secretary, final evening confirmed he was delaying the resumption of funding after two senior assist employees within the Democratic Republic of Congo had been suspended final week. The charity was beforehand blocked from bidding for UK funds within the wake of the 2018 assist scandal in Haiti, when it was accused of protecting up allegations of sexual exploitation by a few of its employees based mostly within the nation after the 2010 earthquake. The disclosure led to additional claims towards different UK-aid organisations. Oxfam apologised within the wake of the scandal and in February was mentioned to have undertaken vital reforms by the Charity Commission, paving the best way for it start bidding for assist funding once more. However, final week it was rocked by contemporary allegations, revealed by The Times, which included claims of sexual exploitation, bullying and mismanagement within the DRC. Confirming that funding can be paused once more, a Foreign Office spokesman mentioned: “All organisations bidding for UK aid must meet the high standards of safeguarding required to keep the people they work with safe. “Given the most recent reports which call into question Oxfam’s ability to meet those standards, we will not consider any new funding to Oxfam until the issues have been resolved.” Whitehall sources harassed the pause was not a full-blown suspension, including that ministers had been awaiting additional updates on the most recent allegations. Oxfam has not resumed bidding for funds once more. It follows 24 hours after ministers vowed to withdraw funding from assist charities that failed to satisfy its safeguarding requirements in response to a damning Parliamentary inquiry into sexual abuse int he sector. In a report launched final December, the Commons worldwide improvement committee warned that the problem remained “a scourge” on the worldwide improvement sector, which had “effectively become the last safe haven for perpetrators”. Sarah Champion, the chair of the committee, advised The Telegraph: “Safeguarding needs to be hard wired into all aid projects due to the inherent vulnerability of recipients. I urge the FCDO to proactively look at all aid organisations in receipt of taxpayers’ funds and make sure preventing abuse is at their core.” Oxfam commissioned an exterior investigation into its DRC workplace final November however employees are mentioned to have raised concern over the size of the probe. Whistleblowers are reported to have issued “numerous detailed reports” concerning the state of affairs to nationwide and regional managers and on to Oxfam’s management and safeguarding groups in Oxford. On Tuesday evening an Oxfam spokesman mentioned: “The steps we are taking in the Democratic Republic of Congo reflect our commitment to tackle abuses of power. We are aware of the FCDO statement and are seeking further information. The Charity Commission and FCDO have been notified appropriately and we will continue to keep them informed as the investigation concludes its work.”