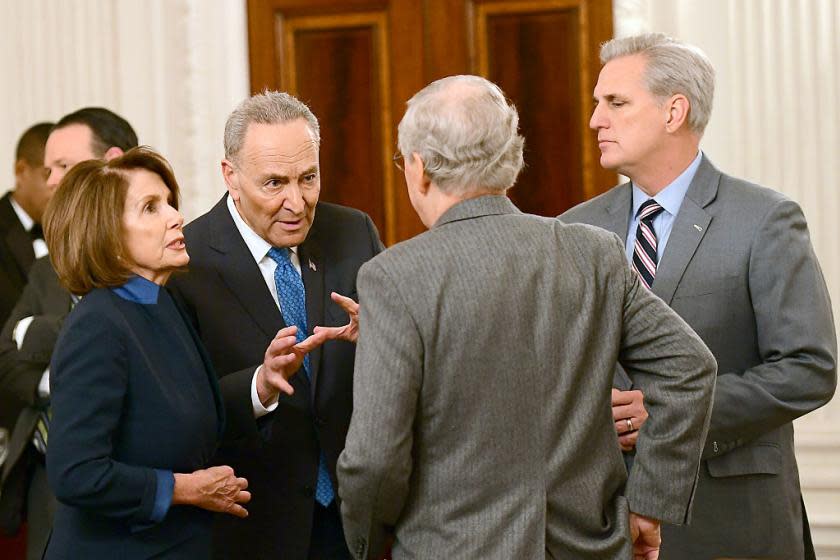 Life in jail for woodcutter who raped, killed Shimla schoolgirl
3 hours ago

US pulls antimissile batteries from Middle East: Report
4 hours ago